The Tiktok Video app is a social media platform developed by ByteDance, a company based in Beijing, China. TikTok also known as Douyin was launched in the Chinese market in 2016 featuring short-length video sharing features such as music dance, lip sync and the addition of Augmented Reality (AR) technology effects.

The TikTok app is easily downloaded via the Google Playstore and App Store for free by Android and iOS users. According to a Sensor Tower source, the TikTok app has become the most downloaded social media category app in the world today on smartphones. 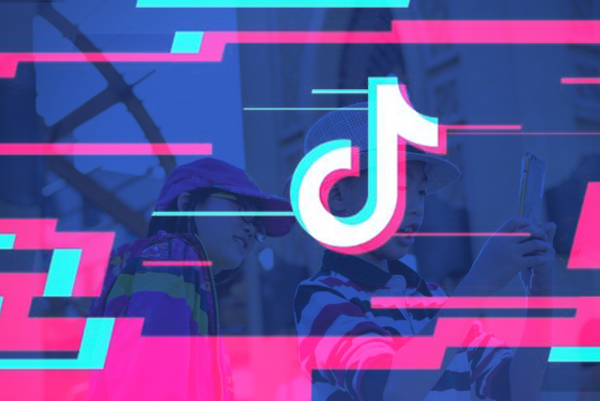 The use of the TikTok app has become the latest and increasingly popular trend used by the younger generation especially children and school students in their teens during the COVID-19 pandemic. TikTok's unique platform provides facilities and channels for young people to showcase their creativity to convey information as well as forms of entertainment to children.

The increase in TikTok's estimated 800 million active users worldwide without any restrictions could have a negative impact on users in terms of information security, cybercrime, children's privacy and is feared to be exposed to pedophiles if there is no parental control and supervision.  Views and sharing by Dr. Ruziana Masiran who is a psychiatrist from the Faculty of Medicine and Health Sciences, Universiti Putra Malaysia on the extent to which this application is safe for children through Bernama.